Burhanpur is the administrative headquarters of Burhanpur district of Madhya Pradesh. It is located on the south western border of Madhya Pradesh, very near to Maharastra and lies to the banks of river Tapti . It was founded in 1388 by Malik Nasir Khan and was named after well-known medieval sufi saint, Burhan-ud-Din. Burhanpur became famous during medieval period. It was long ruled by Muslim rulers before coming under the rule of Marathas and then British. Effect of Muslim culture and Maratha traditions can be very well seen in this town of Madhya Pradesh. The old historic forts reminds of the splendid era of Faruqi and Mughal dynasty. There are many Hindu, Muslim and Sikhs holy places in Burhanpur. Apart from its historic past it is also famous for its textile industry. A wide variety of textiles can be shopped from here. Come lets explore more about the city with Burhanpuronline City-Guide! 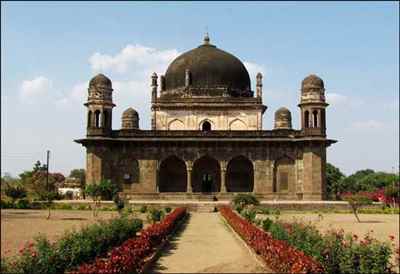 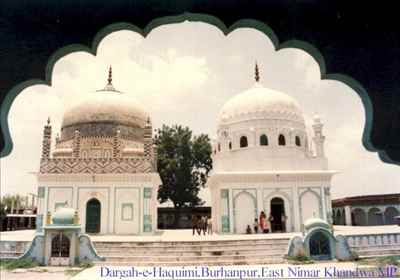 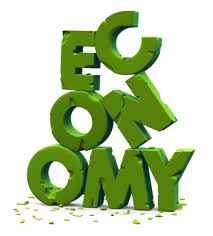 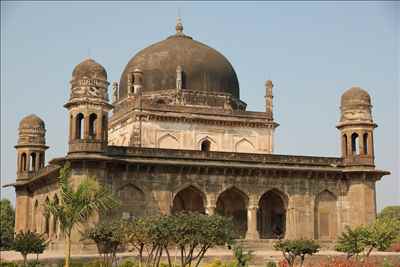 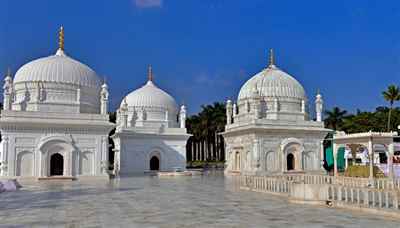 NGOs and Welfare Societies in Burhanpur 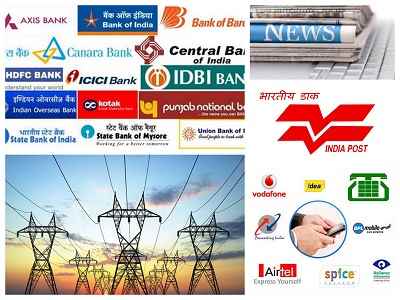